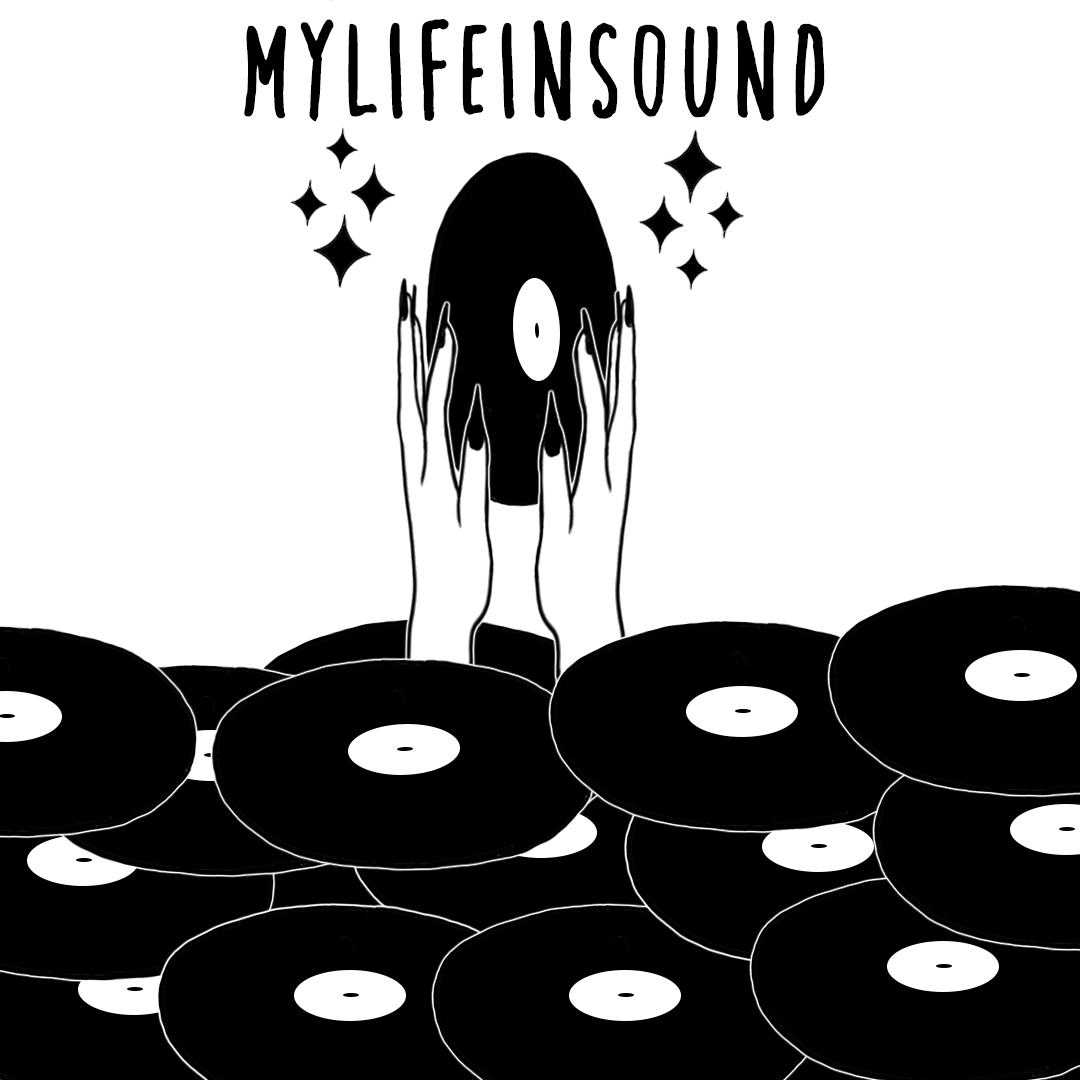 Posted on September 12, 2018 by mylifeinsound

Well what can I say besides God bless Luca Guadagnino for making a film and helping to bless us all with 25 new Thom Yorke songs!!!! Thom Yorke’s debut soundtrack Suspiria (Music for the Luca Guadagnino Film) will be released on October 26th by none other than XL Recordings. Thom wrote the soundtrack for Luca Guadagnino’s reimagining of the 1977 Dario Argento horror classic. The soundtrack will feature new songs and instrumentals by Yorke spanning across a double album.

The new album will be released on all digital platforms as well as a double LP gatefold package on pink vinyl (!!!) and double CD physical versions. You can order your copy now here!

Thom Yorke will be playing a sold-out show in Philadelphia with Oliver Coates as support, blessings on blessings if you got tickets- this live show will change your life and renew your soul (as anything Thom Yorke/ Radiohead always does). The show is on Friday, November 23rd and starts at 8PM. For more info click here!

Check out the new visuals for “Suspirium” below and the track list now: